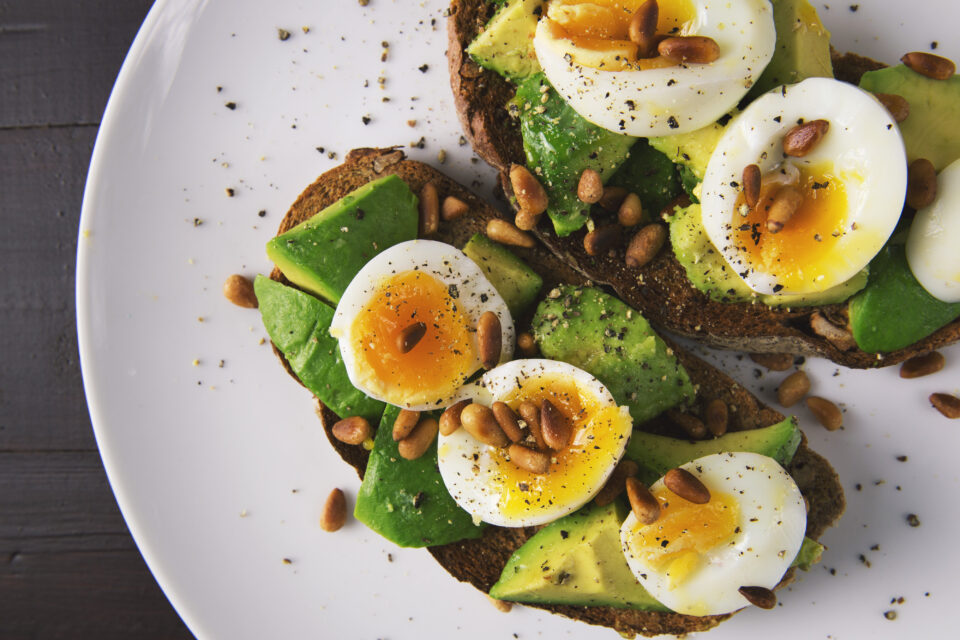 Malaysian food history as well as culture is a voluptuous array of different cultures and races all of which have brought their national food and dishes to the coasts of Malaysia practically since the start of history. Malay food is spicy, strong, and aromatic. Malaysian recipes are a combination of different spices and herbs generally found in Southeast Asia. It is one of the three main cuisines in Malaysia, and along with Indian and Chinese cuisine, delights tourists to the country with its amazing flavors and varieties. Here, we are discussing some interesting facts about Malaysian cuisine and culture.

The Malays are easy-going, warm, and indigenous people. Food preparation can be a communal affair among the people of Malaysia and it is not uncommon during the major events or festivals to see neighbors in a Kampong, or village assembled around a huge pot stirring up a chicken curry or beef rendang.

Malay food is generally eaten using hands.  No additional tools are required. People just take a large scoop of rice mixed with curry, fruits and vegetables or meat on their palms and then put into their mouths using the back of their thumbs. It is an art that avoids the rice from escaping through the gap of fingers but, with some practice, it can be conquered.

Just like several other Southeast Asian cuisines, rice is the staple food in a Malay meal. And just like several other Southeast Asian countries, it is eaten together with other vegetable and dee fried meat dishes, condiments, and curries like Malay Sambal sauce. During a typical Malay dinner or lunch, these are some of the common dishes that are placed in the center of the table to be shared by all the diners.

Originally, Malays are sea-fearing people. They include a lot of varieties of seafood in their diet. Prawns, squids, crabs, and fishes show up in Malay dishes, as do beef, mutton, and chicken. Seafood and meats are marinated with special mixtures of spices and herbs before it is cooked. Usually, vegetables are stir-fried and though it is quite popular to eat some raw vegetables dipped in soy sauce or sambal belachan, a spicy mixture.

Most of the fresh roots and herbs that are grown in the Southeast Asian region have found their place into Malay cooking. Shallots, ginger, lemongrass, garlic, and chilies are some of the main ingredients that are mixed and then sautéed to make a chili paste or sambal sauce, a condiment that can be eaten with any Malay food.

Coconut is another popular ingredient used in Malaysian food recipes. Malaysia’s tropical weather is suitable for coconut trees. This is the reason why you will find large numbers of coconut trees in Malaysia. Santan or coconut milk is used to add a creamy thickness or richness to curries, known as “Lemak” in local parlance, providing a distinctive Malaysian flavor. Malaysian people use different parts of the coconut, they do not waste anything. The coconut water is consumed as a drink, and flesh of old coconuts is grated and then consumed with traditional Malay cakes.

There are a few regional differences in Malay cuisine. The northern part of Malaysia has incorporated a Thai flavor into their food, due mostly to the southbound migration of Thai people and their following intermarriage with the locals.

Negri Sembilan, once rules by the Minangkabaus from Sumatra, features food rich in coconut milk and other ingredients commonly supplied by West Sumatra like beef, meat, cultivated veggies, and the spicy bird’s eye chiles, known as cili padi.

British colonialists brought in South Indian laborers to work in the rubber estates of Malaysia. They contributed their impact in the form of cooking techniques and ingredients like getting the added flavor by frying spices in oil. Ingredients from southern India like purple eggplants, fenugreek, curry leaves, and brown mustard are generally used in Malay dishes these days.

With so many various influences from across the region, Malay cuisine has become a varied and interesting adventure, something that can be enjoyed and relished with your loved ones.

One of the interesting facts about Malaysian cuisine is its vibrant and diverse flavors, rich history, and eclectic influence. Usually, Malay cuisine refers to food from Singapore, Malaysia, Indonesia, Brunei, Southern Thailand, and Mindanao. It is within these areas that food will find some of the most complex and interesting flavors in the world. Malaysia comprises of 13 states and is home to Malays, Indians, and Chinese, but the population is a hub of different ethnic groups and cultures, which makes the gastronomy an exciting mix of flavors, cooking methods, and spices.

The open-minded and welcoming nature of Malay culture has meant that the influx of various nationalities has been depicted through their cuisine, with ingredient options taking influence from the east and north mainly. The influence of Chinese can be seen in soy sauce and noodles throughout Malaysia, with the northern parts of the country also getting characteristics from Thailand, displayed in through ginger and lemongrass.

The southern part of Malaysia uses richer sauces. Though there are different attributes within the Malaysian diet, the peninsula has accumulated all the best parts of neighboring culinary attributes and mixed them to form a unique cultural identity.

Major population in Malaysia are of Muslim faith, so though meat is used in most of the Malaysian food recipes, you will not find as many recipes using pork as goat, lamb, and beef. The most popular dishes that do not contain pork uses beef. There is an abundance of seafood with different types of Malay cuisine, the peninsula using its fishing coasts to the fullest. The light and tangy spices used in several seafood dishes compliment the fluffiness of the meat perfectly.

For vegetarians, eating in Malaysia can be a challenging task, as seafood and meat can be hard to avoid. Even in vegetarian dishes, the stocks and bases generally contain meat. However, there is a wide array of delectable fruits to be cherished across Malaysia. Here, bananas are cooked in their skins to excellence, guavas are filled with Vitamin C, and for those who are adventurous, durian is a less-appreciated choice. These football-sized fruits are thick-skinned and green, coated with spikes. It has a rotten smell on the outside, inside you will find seeds and a pale-yellow flesh with a unique taste.

While dining in Malaysia, it is mandatory to use the right hand, with the palm used as a scoop and the thumb as a tool to guide food inside the mouth. Spoons and forks are available, however. Food hawkers or food vendors sell some of the cheapest and freshest food around. While eating at these stalls you will come across some of the most local and traditional foods that Malaysia must provide. One of the interesting facts about Malaysian cuisine is mealtime here is a social event and food is usually not served in courses, but dishes arrive at the same time.

With so many varieties of Malaysian food recipes to consume, Malaysia offers a tour of different types of cuisine, serving new and interesting flavors.

Charming and Beautiful Places to Visit in Cambodia

List of Famous Foods You Must Try in The Philippines

Try Your Hand on These Popular Swiss Foods

Which Street Food to Try When you are in Penang, Malaysia

6 Markets In Bangkok You Should Not Miss

Never Eat These Foods for Breakfast

6 Markets In Bangkok You Should Not Miss

Never Eat These Foods for Breakfast